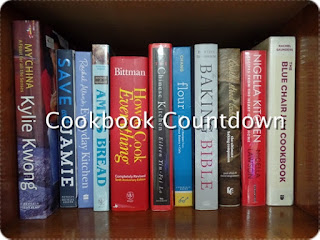 I'm co-hosting Cookbook Countdown together with Joyce of Kitchen Flavours. If you are like us, who love to collect cookbooks and have an overcrowding bookshelf (or bookshelves!), yet most of the books have not been used at all, now is the time to change that. Join us at Cookbook Countdown
***
Check out the Hows and Tos HERE!
***
For Cookbook Countdown #2 ~ instead of featuring one cookbook.....
I choose Rachel Khoo as the featured cook!
and will be cooking randomly from any of her books seen below!
(great idea, oui?) 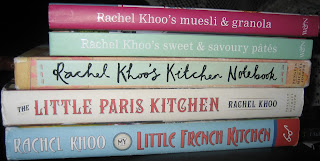 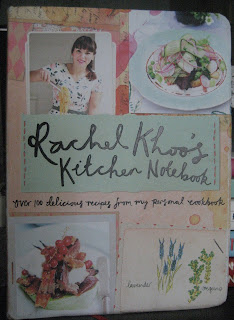 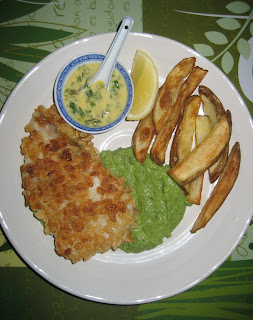 Love the minty mushy peas, the baked chips are okay-lah,
I used rice crispy cereals which turned out good,
it was good to make your own mayo too.
You could splash on some malt vinegar which I do not have
but a squeeze of lemon works just fine.

My late night dinner for one!
I have one more portion of the pan-fried cereal covered fish,
I wonder it will taste just as good tomorrow.
***
"I'm linking this post with Cookbook Countdown hosted by Kitchen Flavours and Emily's Cooking (Makan2) Foray".

An InLinkz Link-up
Posted by Emily at 8:02 AM

Hi Emily,
Fish and chips is both my kids' favourite! A great take on the crispy rice cereals, something I will have to try one of these days!

Light and delightful! Yes, kids will enjoy this! Let me know when you want to make this!

Fish and Chips! The epitome of a British treat. I love making this but haven't made her recipe before. 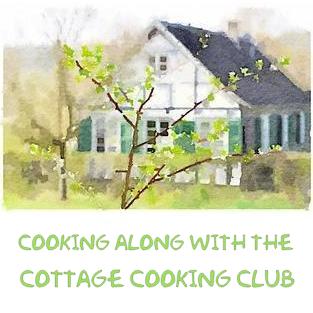 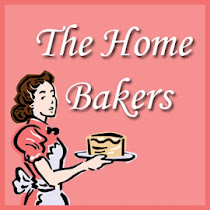